In Pisa, the medieval market Logge di, Banchi designed by Bernardo Buontalenti and finished in 1605 faces Palazzo Gambacorti, that hosts the offices of the municipality of Pisa. The hall on top of Logge di Banchi was accessible - through a bridge - from the facing Gambacorti Palace. It was possible to reach the bridge using stairs that were running on the side face of the Palace or by the interiors of the Palace. Both stairs and brigde were destroyed during the Second World War. The bridge was rebuilt after the war, but not the stairs, so the access was possible only using the interior stairs of the Gambacorti Palace. In the year 2000 the municipality of Pisa decided to reconstruct the external stairs on the side face of the Palace and to built a second bridge, thus allowing two access routes to the area on top of the Logge. The resulting vertical semi-open space is now used as an exhibition area. 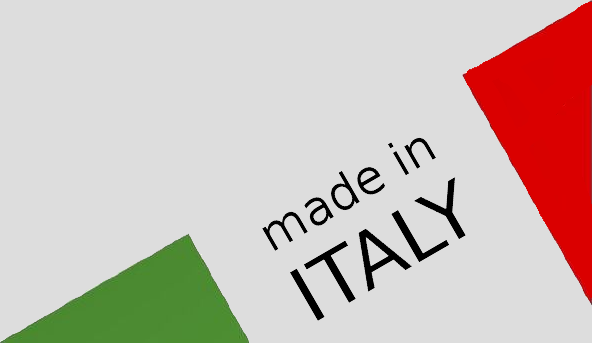